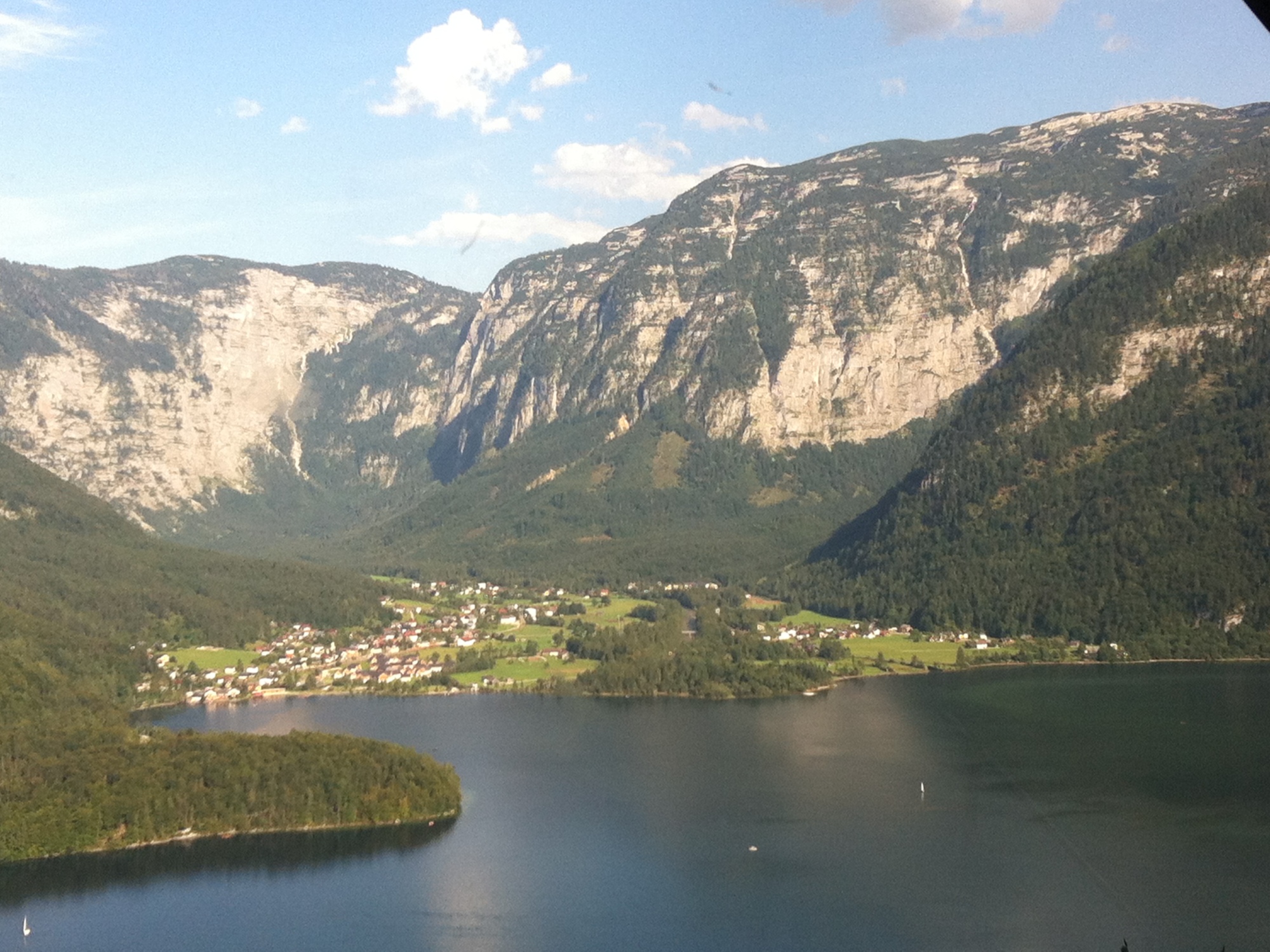 On the third day there was a wedding in Cana of Galilee, and the mother of Jesus was there; and both Jesus and His disciples were invited to the wedding. When the wine ran out, the mother of Jesus said to Him, “They have no wine.” And Jesus said to her, “Woman, what does that have to do with us? My hour has not yet come.” His mother said to the servants, “Whatever He says to you, do it.” Now there were six stone waterpots set there for the Jewish custom of purification, containing twenty or thirty gallons each. Jesus said to them, “Fill the waterpots with water.” So they filled them up to the brim. And He said to them, “Draw some out now and take it to the headwaiter.” So they took it to him. When the headwaiter tasted the water which had become wine, and did not know where it came from (but the servants who had drawn the water knew)… | John 2:1-9

The above account tells us of a real life miracle performed by the one and only, Jesus. Who would’ve thought the simple task of filling some waterpots would turn into such a great testament of Christ’s power? Well, I’m sure the servants were the last ones to think that Jesus would consider them to be a part of His great miracle…

If we want to see miracles happen just like the servants did during the wedding in Cana, here are some steps to follow.

HOW TO SEE MIRACLES HAPPEN

Yes, Jesus is always with us, but something special happens when we are aware of HIs presence. And on top of being aware that He is with us, wanting Him with us can only result in seeing Him work in powerful ways. What Scripture tells us of the miracle at Cana is this – Jesus was invited to the wedding; He was most definitely thought of and wanted there.

Sure, we all want to see miracles, but the point is – it’s not all about us. There was a problem at this wedding, a definite need. There was no wine; wine was needed. The mother of Jesus identified the need and brought it to Him. In any and every situation, there is always a need, whether typical or not.

Step 3: Independence is Not an Option

To see miracles happen, we have to know that we can’t make them happen on our own. We are so very dependent on Jesus. Jesus is the One who meets all needs – we must know that! We work and serve with His name on our backs. Again, it’s not about us. Mary knew that Jesus would be the only one who could fix the problem at the wedding feast. She recognized who He was.

Once the need is brought to Jesus, He expects obedience. Without obedience, things will stay at a stand still. We must move when He tells us to move, and otherwise, we must wait until He gives us our next step. If Steps 1 through 3 have been taken seriously, this step should be easy. Jesus told the servants something simple, “Fill the waterpots with water.” It wasn’t anything grand or flashy. I mean they were servants. Their job required them to do the little things that no one else wants to do. In whatever ministry we are in, we should strive to follow the example of these servants who chose to obey the simple commands of Jesus.

Trust that what is done in obedience will not come back void. The servants obeyed Jesus’ command to fill up the waterpots with water. Did they ever think that they would be the ones to witness, firsthand, a miracle of Jesus Christ? The text tells us so specifically that the headwaiter who tasted the new wine had no clue where it came from, but the servants knew. The servants knew exaclty what had happened. They were the ones who filled the water in the pots. They knew that there was no human who could have some how turned all of that water to wine. These pots weren’t just some plastic water jugs; no, they were huge and heavy. It had to be a miracle. It had to be Jesus. Do you think the faith of the servants was increased? Of course.

As we choose to obey our Lord in the little and big things, we get to see Him do what He does best. As we follow these steps to see miracles happen, the greatest miracle we’ll see is the transforming power of Jesus Christ in lives, even our own. Yes, He saved the wedding at Cana, but He does more than that. Jesus Christ revealed Himself a little bit more to the servants there. Just as He made Himself known to those servants, He is ready to show us exactly what He can do. And more than anything, the most miraculous work He does is in our hearts. Let’s invite Him to do what He wills and identify the need in every situation. We must know that independence from Jesus is not an option and immediately obeying Him will increase our faith. Let’s seek to serve and see Him more and more as each moment passes knowing that He alone deserves all the glory!

The cross of my Redeemer, O may I still defend, and through the grace He giveth, be faithful to the end. | The Cross of My Redeemer, Fanny J. Crosby View all posts by Priyanka