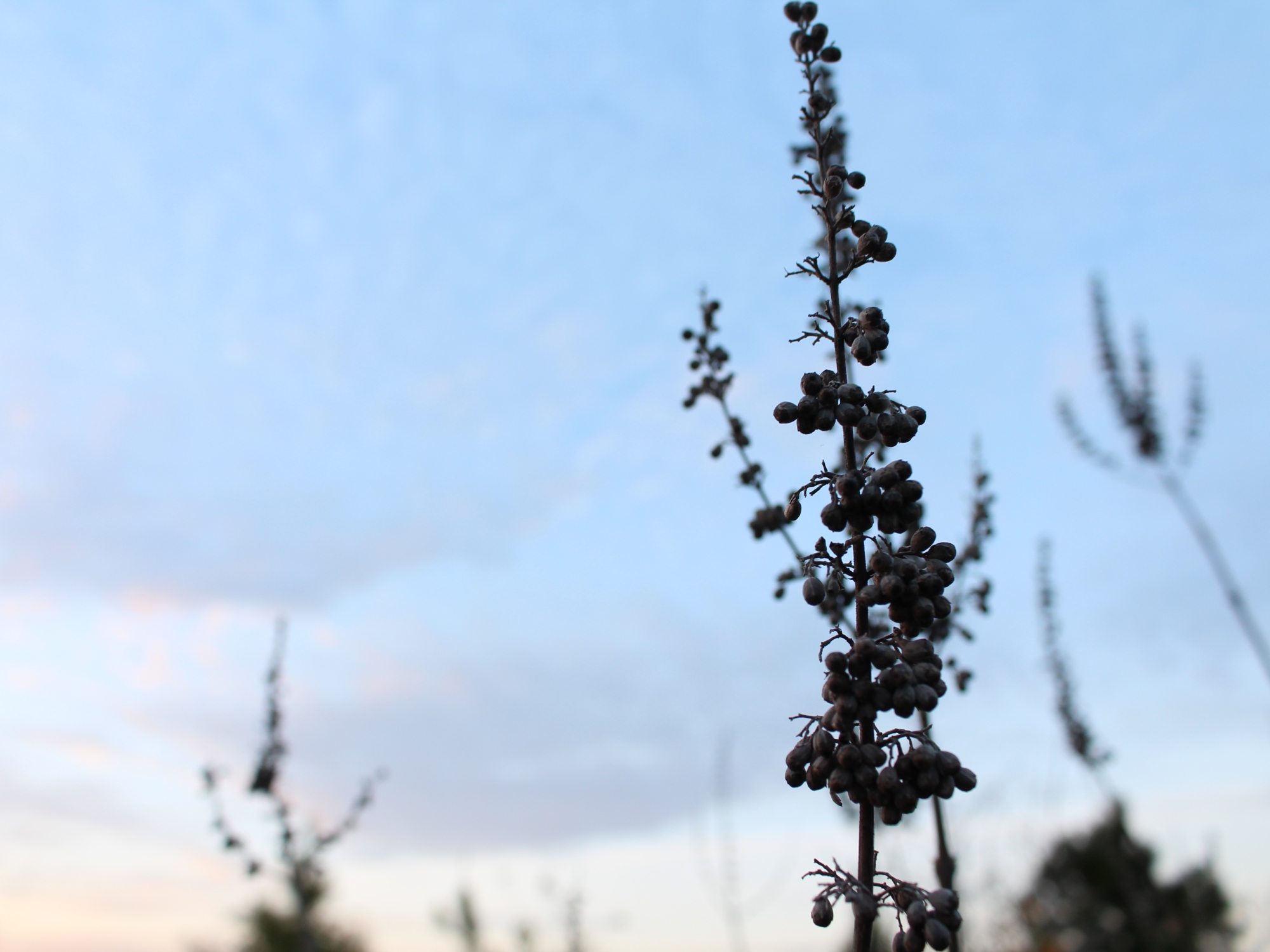 Over the past couple of weeks, I have been teaching my Sunday school kids the concept of fear vs. faith. In preparing my lessons, I realized how often I allow fear to win over faith in my own life. Instead of believing and trusting in God and His promises, I chose to allow my fears to take control. When problems or issues arose, I easily forgot God’s provisions in my daily life and began to doubt His promises.

There are several characters in Scripture who exhibited great faith, but two that come to mind are Joshua and Caleb. God had given His people a great description of the Promise Land (Canaan) and expected His people to trust Him. He described this great land as a land flowing with milk and honey. In Numbers 13, we see an account of 12 Israelites who were appointed to spy out the land of Canaan. Note the differences in their response:

“We went to the land where you sent us. It truly flows with milk and honey, and this is its fruit. Nevertheless the people who dwell in the land are strong; the cities are fortified and very large; moreover we saw the descendants of Anak  there. | Numbers 13: 27-28

Caleb and Joshua: “Then Caleb quieted the people before Moses, and said, ‘Let us go up at once and take possession, for we are well able to overcome it.’” | Numbers 13:30

Twelve people went to the same land, returned with the same fruit, and yet had different responses. Their perspectives were different. Ten of the spies failed to remember how God had promised to provide for them and drive out their enemies in the land of Canaan (Exodus 33:2). They saw giants and allowed fear to take control, causing a ripple effect. The people of Israel, yet again, cried out in fear and complained against their Father in Heaven.

As much as I hate to admit it, I can see myself relating to the Israelites in more ways than one. God is clearly greater than all and had proved His power over and over to His people. Yet in a matter of minutes, they easily forgot and complained against Him.

Only two of the twelve spies brought back a good report. They knew God is powerful and that with Him, they would have victory! Their faith did not waver. Unlike the other ten, they did not allow fear to take over! They believed NOTHING is impossible with God and were ready to move forward to face their enemies.

For us today, we are to live a life in Christ in which the fruit of the Spirit is evident. We are to live up to our heavenly calling and not live in fear of what others can do or say to us.

And we know that God causes all things to work together for good to those who love God, to those who are called according to His purpose. - Romans 8:28 View all posts by Jenie

One thought on “Fear of the Unknown”