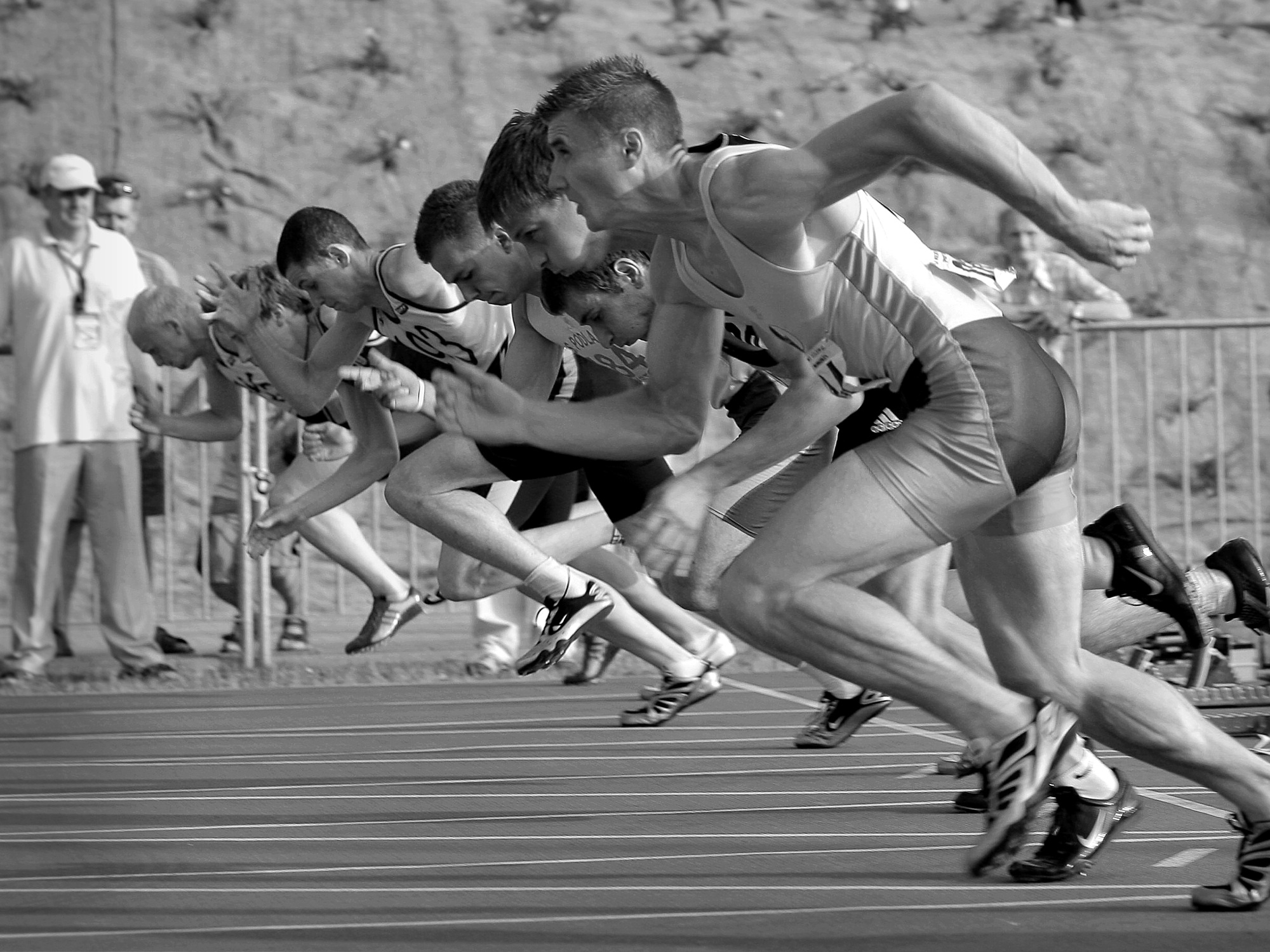 One of my good friends growing up was a gifted athlete. About 10 years ago, he was invited to train for the summer Olympics. Although his chances of actually making it to the Olympic games were slim, he and his family decided to pack up, move 400 miles away, and basically begin new lives across the state so that he could try out for them.

At first I was surprised by my friend’s decision. I didn’t understand why he would want to give up so much to pursue such an elusive goal. But then his dad told me something that I’ll never forget:

“We know his chances of actually making it to the Olympics are small, but we want to try. We would rather try our best and fall short than not try at all and constantly wonder, ‘What if?’”

Honestly, I’m not sure if I would have the courage to change my life so radically to pursue a dream like that. Would you?

I wonder how many of us are missing out on God’s calling
in our lives because we are too scared to venture
outside of our comfort zones.

Is God leading you to do something big and bold, but you feel fearful and reluctant? The unknown is a scary place to be, but that’s exactly where God often calls us to go. “Trust me,” He whispers. “I’m by your side. What is there to fear?”

Some of the most rewarding moments in my life came when I stepped out in faith and broke out of my comfort zone. Last year, for example, I preached a 25-minute sermon at our church that consisted almost entirely of memorized Bible verses—something I had never done before. As I walked up to the podium, without a script, to give the message, fear crept in: Garrett, what in the world are you doing? Think about all the ways this could go terribly wrong! You’ll make a fool of yourself! But I took a deep breath, said a prayer, and launched into it. Afterward people told me it was one of the coolest messages they had ever heard. If I had stayed stuck in my comfort zone, it never would have happened.

Friend, God has called you to run a race, and He has given you everything you need to run it! What’s holding you back?

Don’t let your future self be haunted by regrets and “What ifs?” Think about all the people in the Bible who stepped out in faith and saw God work firsthand. Do you think they regretted it? Do you think Noah regretted building the ark? Do you think David regretting fighting Goliath? Do you think Esther regretted standing up for the Jewish people?

Trust me, you won’t regret breaking out of your comfort zone and running the race God has put before you.

What you will regret is doing nothing.

So don’t do nothing. Don’t accumulate regrets. Run the race God has set before you. Give it all you’ve got.

Do you not know that in a race all the runners run, but only one receives the prize? So run that you may obtain it. | 1 Corinthians 9:24