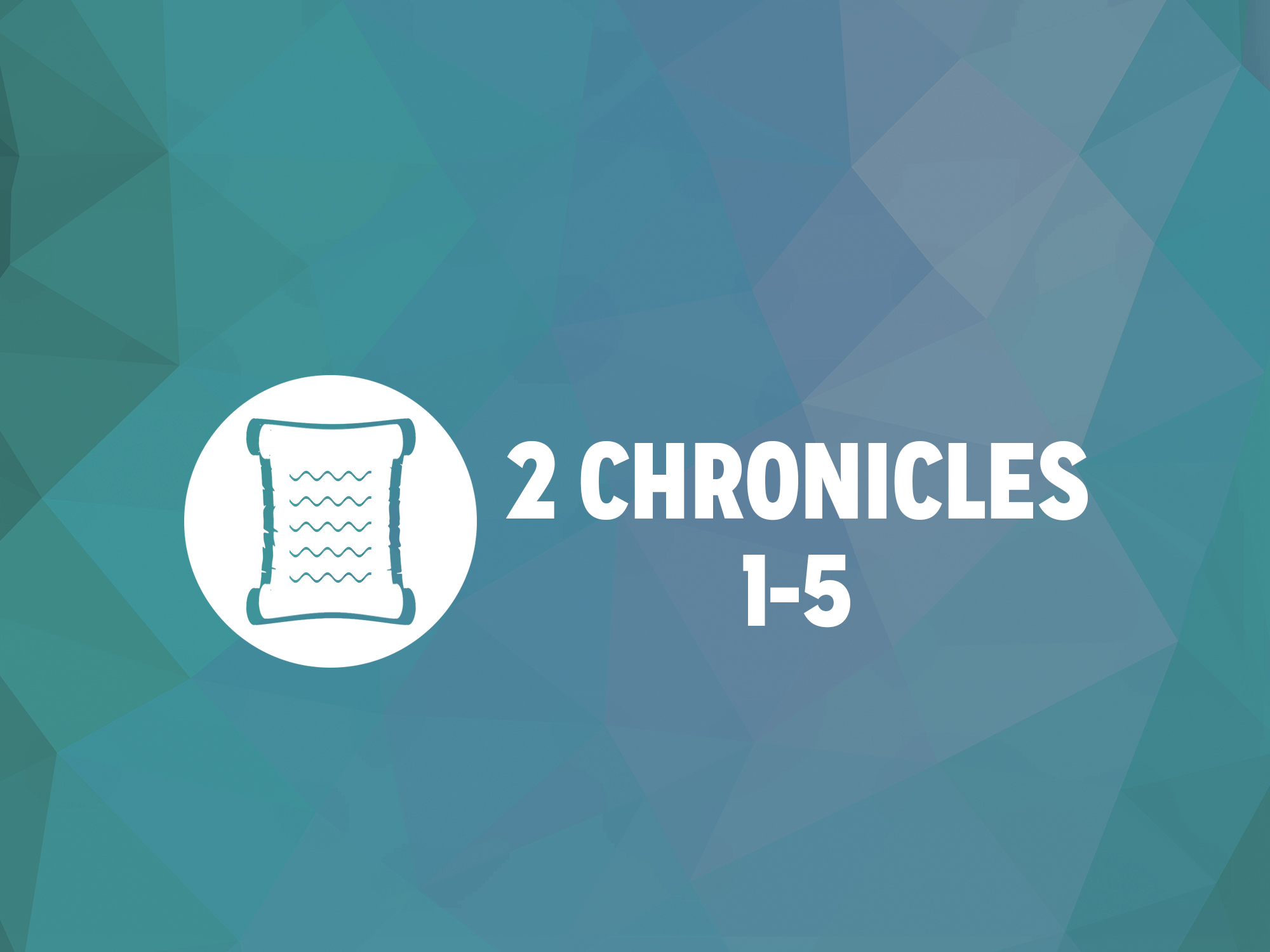 Previously in 1 Chronicles… After reading the history of Israel and Judah from Genesis through 1st and 2nd Kings, we come to 1 Chronicles. At the end of 2 Kings, we are left with the 10 tribes of Israel under the captivity of Assyria, and the tribes of Judah (Judah, Benjamin, and the Levites) under Babylonian captivity. The Book of 1 Chronicles rehashes the genealogies established from Genesis to 2 Kings. It seems as though the book is written as a refresher or reminder of the history of the captive nation with a particular focus on the lineage of David within the nation of Judah. In 1 Chronicles we learn of the line of David and the descendants of all 12 tribes traced all the way back to Adam, but there is particular emphasis on David, no doubt because the Lord had established his kingdom forever! After the genealogies, the history lesson begins with death of Saul and the anointing of David as King over Israel. The reminder continues in great detail throughout this book till the point of David’s death and Solomon’s anointing as King in his place.

BEFORE READING MORE – It would be ideal if you read the chapters to be discussed prior to looking through the outline! This week we are covering 2 Chronicles 1 – 5.

2 CHRONICLES – After the death of David, 2 Chronicles begins with the powerful reign of his son, Solomon. 2 Chronicles essentially follows the history of 1 Kings and 2 Kings with a focus on the nation of Judah, which split from Israel after Solomon’s reign. This focus was no doubt because of King David who’s throne was to be established forever in Christ, the lion of Judah. For all his wisdom, Solomon clearly experienced all the vanity of the world and was eventually swayed by other gods during his lifetime. Because of his unfaithfulness, Israel was stripped from the house of David and given to Jeroboam, but the Lord allowed David’s line to rule separately over the tribe of Judah because of His promise to David and David’s faithfulness. Unfortunately, as we know, the tribe of Judah, much like the rest of Israel, had many ups and downs and slowly declined to the point of falling into captivity under the Babylonian empire, rounding out the book.