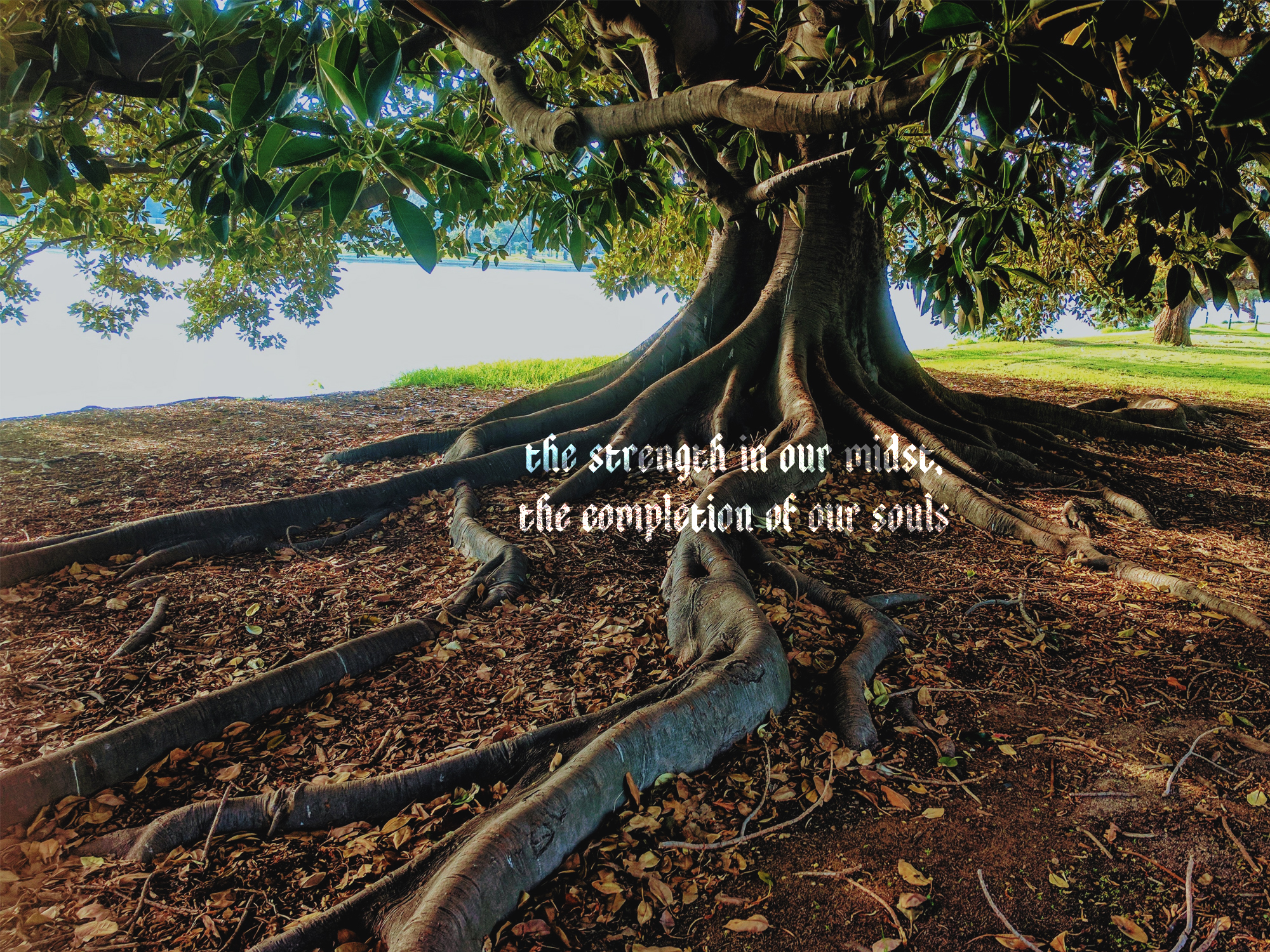 We live in a world of sin. This isn’t news. You know it, I know it…even Satan knows it. And entrenched in sin as this world is, there are times I am surprised the rocks aren’t crying out to Him. But to live in the world that demanded the Messiah’s death?

The very hydrogen and oxygen molecules they were drawing in to make such cries should have been weeping.

I am under no illusions. More than likely, I would have been one of the corrupted crowd.

But knowing the love I know, my heart can’t help but ache to think of what He did for me. And conversely, what they did to Him. He knew the sin in the world. He knew the hatred and hostility that He would face. He knew the scourging, the shame, and the pain.

But still. He went.

He went to that fateful hill. He trudged up to his own killing floor. And in the moment when He could have commanded His own rescue, He chose us instead.

But (one of the most glorious words known to God-saved mankind), that so-called death wasn’t the victory. No. The victory that day was when the Prince of Peace Himself relinquished the ghost, and effectively ended the war of eternity.

I’m sure the Sanhedrin thought they were swell. I’m sure they strutted around, all puffed up, for weeks afterward. But they didn’t have the victory. I’m sure for a moment, even Satan thought he had won. But to my great joy I can say that the Prince of the Power of the Air has nothing on my Prince of Peace.

Celtic antiquity dictates that the Crann Bethadh, the Tree of Life, was the source of all life in the world. Roots serving as an anchor and branches serving as a connection to the gods, this Tree was a conduit from lowly humans to the upper echelon of the Celtic heavenly pantheon. It was sacred to them. It was a part of their daily life. Celtic tribes wouldn’t settle in an area that didn’t have a strong tree in the midst. Tribesmen would clear the space around it so that the tree was the focal point. Under the protective shade of that tree, elders would convene to rule the tribe. The tree was part of the souls of all who dwelled under it. The love for the tree that the tribe carried in their hearts connected them all. The greatest insult warring factions could deliver was to cut down their opponent’s Crann Bethadh. It was demoralizing. Nearly every time, the tide of battle was turned when their tree was destroyed.

Satan tried to cut down our Crann Bethadh that day.

It is not the two beams to which I refer. Our connection to God, the strength in our midst, the completion of our souls is the true “Tree of Life.” And our enemy tried to end Him.

Blessedly, he’s not as powerful as he would like to be. What should have been the tree of death that day ended up bearing the Tree of Life. Our source of true life.

And, HE IS ALIVE.

Today, I invite you to live in hope and joy. Our source of life, light, and love is immortal. History proves that He cannot be vanquished. Though we continue to fight in a war that we know has been won, it is painfully easy to get bogged down with the day-to-day. Anxieties, cares, woes…truly legitimate reasons to feel shades of blue. Yet, we can praise God that we always have something to turn our eyes upon. We can praise God that our true and eternal life source, the so-called Crann Bethadh, is alive forevermore!

While consuming copious amounts of tea, Kat can be found working with her hands. Be it writing (poetry, recipes, short stories, and a book she's been working on longer than she'd like to admit), cooking, crocheting, or restoring furniture made by her great-grandpa, Kat likes production. Her favorite days are the gloomy, rainy ones that she fills with more tea, time with God, and endless books. God is the love of her life, and it is the greatest joy of her heart to serve Him in her ministries to the hearts of others. View all posts by Kat

2 thoughts on “Tree of Life”