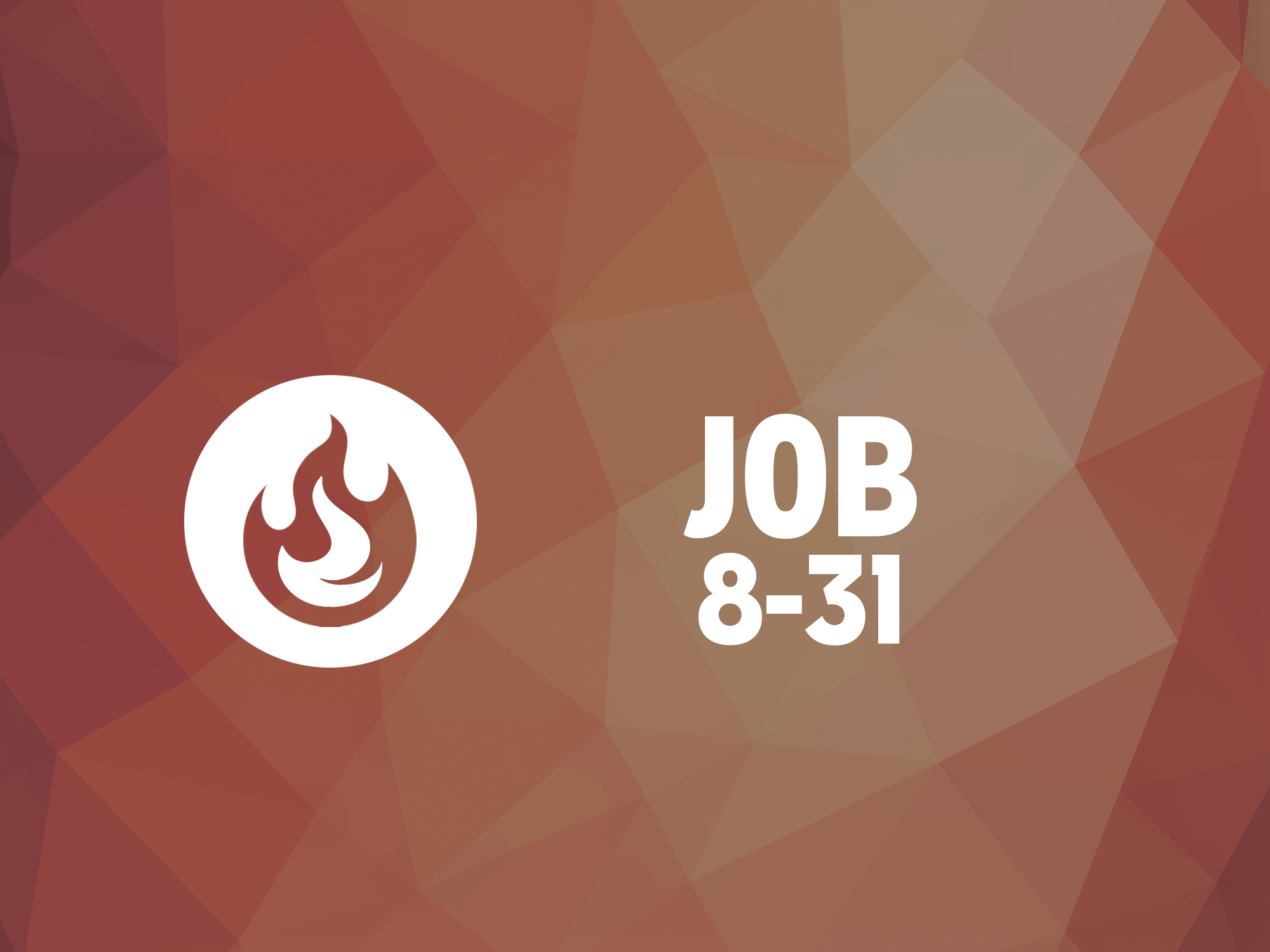 By now, you probably know the drill. If you are new, this series, as you may have deciphered, is an outline of the entire Bible, book by good ol’ book. Click the image below to read previous sections. 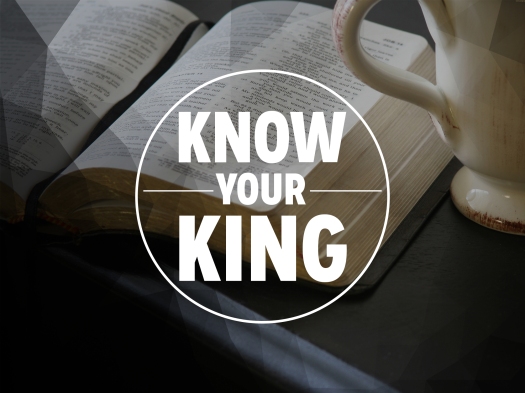 Previously in Job…We saw Job praised in heaven for his righteousness by God before the hosts of heaven and even Satan. Despising that, Satan claimed that Job’s faithfulness was due solely to prosperity given by the Lord. So, God allowed Satan to attack all that Job possessed, but Job did not lose faith in God nor did he blaspheme God. Satan then attacked Job’s health and plagued him with sores, but Job stayed faithful still. His friends, Eliphaz, Bildad, and Zophar arrived and sat with him in silence for 7 days, and Job, in his distress, began to complain. Oblivious to the dealings in heaven, his friends began to impart words of “wisdom” claiming that the calamity was a result of Job’s sin.

BEFORE READING MORE – It would be ideal if you read the chapters to be discussed prior to looking through the outline! This week we are covering the book of Job, chapters 8-31.

This book is said to be the oldest book of the Bible, chronicling events that took place possibly as early as the time of the sons of Jacob! Job was a righteous and prosperous man who feared the Lord, and that seemingly did not sit well with the Accuser, who traveled to and fro on the face of the earth looking to fulfill his designation. Satan sought to prove that Job’s “righteousness” was fickle and to turn him against the Lord, so the Lord allowed the Devil to take all that Job was blessed with and destroy it. He allowed the Devil to attack Job’s health and cause him to suffer, but not to the point of death. Nonetheless, Job did not turn away from the Lord or blame him. His friends Eliphaz, Bildad, and Zophar came to comfort him as he anguished the day of his birth, but instead they claimed that he suffered because of his own sin. Discouraged and beaten, Job doubted that the Lord would reply. Then another, named Elihu, stepped in and reprimanded the friends for wrongly accusing Job rather than realizing this was simply a trial, but he also reprimanded Job for doubting that the Lord would speak! After 38 chapters of exchanges between the men, the Lord finally speaks out of the whirlwind to Job in magnificent fashion. He rebukes the friends of Job for their folly and challenges Job with question after question, and Job is left silent with no response save for utter repentance. Then the Lord blessed Job with twice as much as he was previously blessed with.

Job, Eliphaz, Bildad, and Zophar argue over why this calamity has been brought upon Job – Job’s heart shifts towards complaint and self-righteousness:

For the majority of the book of Job, we read long soliloquies disguised as truth but mostly distorted by feelings, personal opinions, and earthly wisdom. Job’s friends accused him of being sinful and called for his repentance, which we know from earlier chapters was not the truth. These circumstances were clearly spiritual warfare pitting the enemy against a man who had “none like him on the earth.” In this large chunk of chapters, Job’s three friends cling to the idea that his misfortune was a punishment for his sin, and Job’s thoughts turn towards bitterness and complaint. He never cursed or rejected the Lord, but he was not shy about loathing the day he was born. His circumstances certainly (and understandably) became his focus, which meant that his eyes shifted away from the good, good Father. Here are some verses of note:

Bildad thinks the answer is repentance, but he is unaware of the events of Heaven:

“If you will seek God and plead with the Almighty for mercy, if you are pure and upright, surely then he will rouse himself for you and restore your rightful habitation.” | Job 8:5-6

Job knows that sin was not the culprit, per say, and in his confusion he proclaims:

“I loathe my life, I will give free utterance to my complaint; I will speak int he bitterness of my soul. I will say to God, Do not condemn me; let me know why you contend against me…Why did you bring me out from the womb?” | Job 10:1-2,18

Job’s friends continue to accuse him and beckon him to repent, saying that he does not truly fear the Lord and that there must be some iniquity. Their words work to greatly discourage him and it seems to inadvertently perpetuate and magnify a sense of self-righteousness within Job. Although there is praise for the Lord and wisdom about who He is in their conversation, earthly wisdom and hurt clearly weaves its way into their thoughts.

“I hold fast my righteousness and will not let it go; my heart does not reproach me for any of my days.” | Job 27:6

Referring to wisdom, Job acknowledges that:

“God understands the way to it, and he knows its place. For he looks to the ends of the earth and sees everything under the heavens. When he gave to the wind its weight and apportioned the waters by measure, when he made a decree for the rain and a way for the lightning of the thunder, then he saw it and declared it; he established it, and searched it out. And he said to man, ‘Behold, the fear of the Lord, that is wisdom, and to turn away from evil is understanding.'” | Job 28:23-28

Job continues his speech, which is rooted in a longing of the blessings of the past and proving that he is righteous:

After chapters and chapters of discourse and confusion, Job continued to share his thoughts. In chapters 29-31 he summed up his feelings clearly. In chapter 29 he longed for the days of his past, when he was a blessed and respected man of God. In chapter 30 he loathed the circumstances of his present that seemed to strip all, including his friendship with God, away. In chapter 31, he again prayed that any iniquity within him would be searched out and removed. He ironically tries so hard to understand the ways of the Lord when he himself proclaimed that God’s ways are unsearchable. At the end of the chapter we finally see the words cease, which gives the Lord his first opportunity to speak.