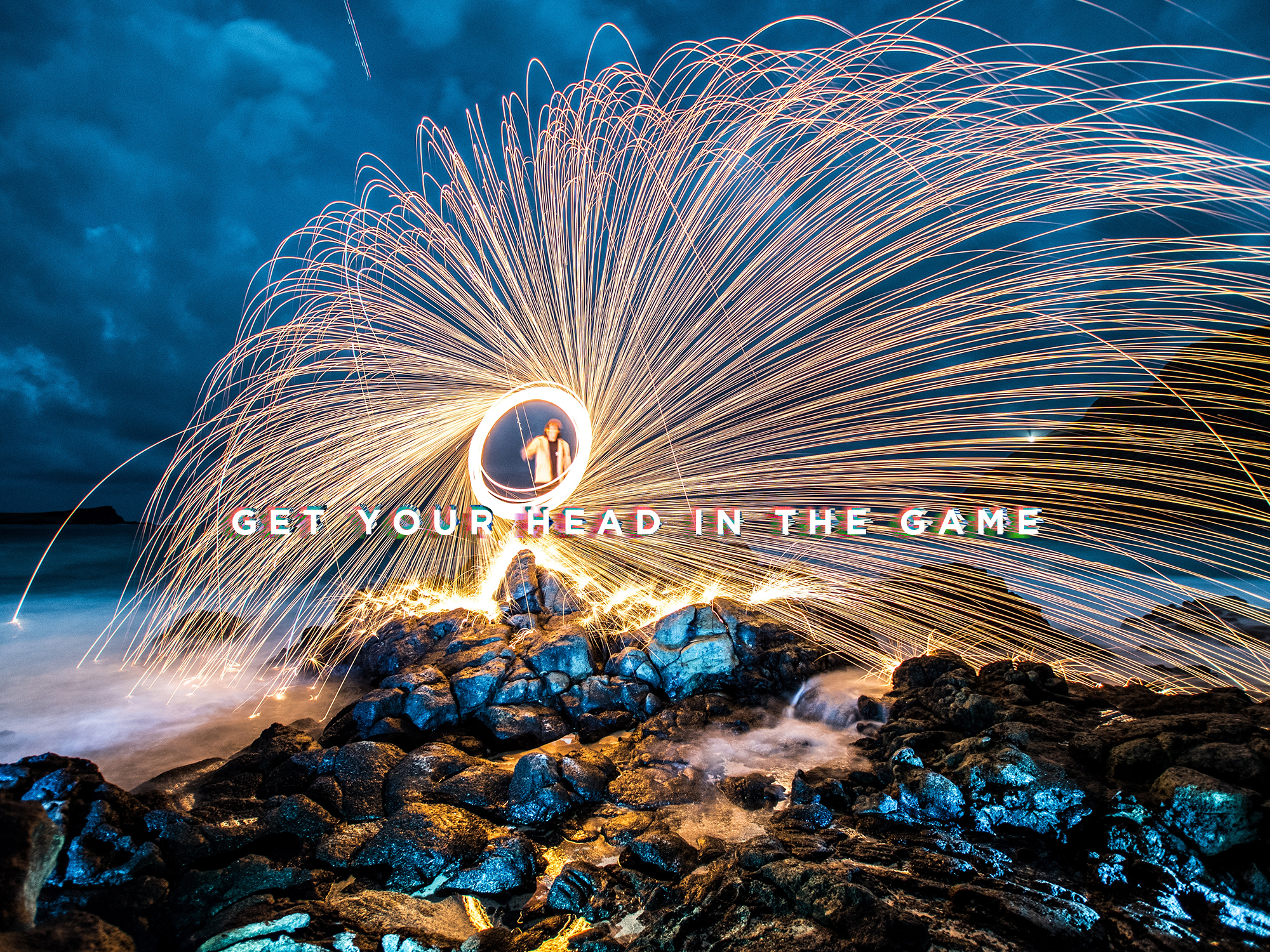 *Avengers: Endgame spoilers ahead, in case you haven’t watched it*

And the word of the LORD came to me: “Son of man, behold, they of the house of Israel say, ‘The vision that he sees is for many days from now, and he prophesies of times far off,’ Therefore say to them, Thus says the LORD GOD: None of my words will be delayed any longer, but the word that I speak will be performed, declares the LORD.”

Ezekiel communicated God’s word in, let’s say, a rough patch for Israel. And that’s putting it lightly. He was warning of coming exile and destruction. God was asking him to do hard and ridiculous tasks as a symbol of the coming exile. The warning was urgent. He was trying to get the point across anyway he could: repent, Israel. And yet, Israel ignored Ezekiel.

They put it off as warnings for an event far in the future. Too far for them to worry about now.

Sound familiar?
It does to me.

How often do we think about that day? The day of the Lord. The day of coming judgement. If you’re a follower of Jesus Christ, we can look forward to an eternity of hope, and eternity with Him. Sometimes I can’t wrap my head around that idea. Actually pretty much all the time. I can’t imagine a time and space where negative and bad situations aren’t present.

But. There’s always a but. There’s the flip side of an eternity with Christ. An eternity without. Eternal punishment. Eternal death. I know I don’t have to worry about it. Jesus Christ already took that punishment, the wrath of God for me when He died on the cross and rose again. And I believe that…

And that is exactly how
my thought process usually ends up.

I think of eternal death, then I start to comfort myself. Similar to the Israelites, I think of how that judgement day is so far off. Yes, I know that many of friends and family don’t know Christ personally, but there’s always tomorrow.

We, I, convince myself that the problem is not urgent. But as Doctor Strange told us at the end of Infinity War, “We’re in the end game now.”

It’s the battle for life and death.
And not just for this life, but forever.

People’s lives are on the line, and I often lose the urgency of that call to go and make disciples of all nations. The United States included. School, work, the gym, whatever—wherever we are is “our nation.” The people that we come across. That we interact with, that we love.

Love.
It’s such a provoking word.
It’s not meant to be passive.

Outspoken atheist Penn Jillete once shared a story of a man who gave him a Bible. I urge you to watch it if you haven’t. Penn boldly declares that if you really are a Christian and you believe what the Bible says about what is to come, and you do not share that message of salvation and hope, you are the most hateful person.

We say we love those around us. But often, we only love them until it makes us uncomfortable. We avoid thinking about the urgency of the gospel, about the need and call to actively share our faith. We get caught up in the routines of daily life and are own earthly problems. We, as Penn says, end up being the most hateful—simply by doing nothing.

This does not sit well with me. I have no peace when I think about my lack of urgency for the gospel sometimes. It’s not that I don’t know how to share the gospel, it’s not that I don’t love those around me, buuuutt…. man would it be awkward and hard. It’s a privilege for God to use for His mission, but half the time the main battle is choosing to be involved. This choice, the choice to be actively involved, it was the same Tony Stark had to make in the latest Avengers movie.

When the Avengers reach the endgame of their war with Thanos, they come up with a wild plan to conduct a “time heist.” The most poignant part of the entire movie for me was actually right before it all started. Tony Stark figures out how to travel through time. He figures out a way to carry out the Avengers crazy plan. But he tries to forget about it and put it away.

Tony Stark has everything to lose. And at the end we find out, he essentially does as he sacrifices himself to save everyone. But before it all began, he had a choice. He could put it away and go to bed. And then the question of the movie:

“But would you be able to rest?”

Friends, can we rest? Can we just go to sleep, and distract ourselves with work, entertainment, Marvel movies? Can we rest when we’re telling ourselves that what’s to come is too far in the future for us to care about? The Israelites soon learned exactly how wrong they were to not take Ezekiel’s warnings seriously. We can’t force anyone to accept the gospel, but can we rest knowing we didn’t even give some people the chance to hear it fully?

I’m not recommending that we all quit our jobs and schools and ship off to a foreign nation. Maybe that’s what God is calling you to. Right now, He has me in Elmwood Park, New Jersey. Exciting. Maybe one day He’ll ask me to go to a foreign land. And I hope to be sensitive to His leading to be able to obey that call.

As a point of clarification, being intentional doesn’t mean having a secret agenda every time we talk to someone. For me it means actively praying to be a person that reflects Christ in word and deed. Sure some interactions and situations will be more explicit (table sitting for your college’s Christian club, etc.) But most of the opportunities in our daily lives stem from genuinely loving and caring for the people and community around you.

I pray that we don’t dismiss the
importance and urgency of the gospel
the way the Israelites dismissed Ezekiel’s warnings.

I pray that we preach the gospel to ourselves everyday. I pray that we delve deeper to know Jesus Christ more personally. And as we know Him more, and become more like Him, I pray that we make Him known in all we do.

Near the end of Avengers, Pepper Potts tells Tony that he can rest now. He accomplished his task. They defeated Thanos (at least in that timeline…).

And one day, when we see our Savior face to face, I pray He can joyfully say to us:

P.S. Check out the Joshua Project to help you pray for unreached people groups.

Reeba James lives in Elmwood Park, New Jersey and currently works as a junior accountant at Believers Stewardship Services. When she isn’t balancing the books, she’s balancing the demands of work, family, friends, and life in general. She likes to laugh, eat ice cream, and do anything active or outside. Ultimately, she lives to know Christ and make Him known; her prayer is always to count everything as loss for the surpassing worth of knowing Christ Jesus our Lord. View all posts by Reeba

3 thoughts on “We’re in the Endgame Now”