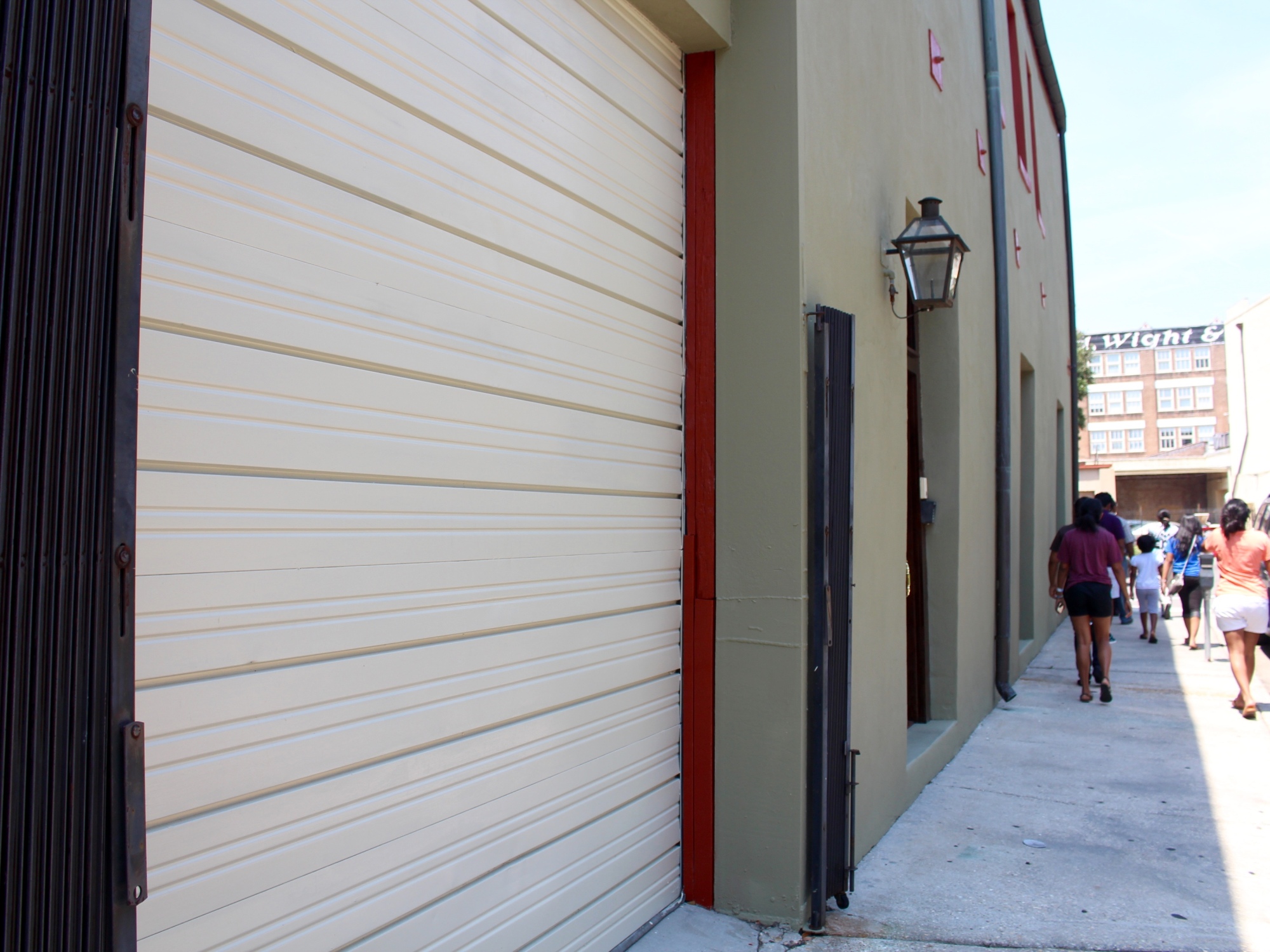 I wonder how many trailblazers enjoy the actual task of blazing trails?

Blazing a trail seems like a lot of hard work.  There’s no path to follow, so you end up hacking your way through whatever obstacles come up, and you can’t help but move at a snail’s pace.  It’s much easier to follow a road that’s already been established, to follow in the footsteps of those who have gone before you. The only problem is that while you’re safely following the path that someone has already laid down – it may or may not lead to God’s planned destination for your life.  Allowing God to lead you one step at a time results in a sure destination and the contentment of knowing you didn’t settle for a path just because it was easy or expected.

If you look around you, you’ll notice that most people are following the safe path with the masses, and there’s nothing wrong with following such a path if that’s what God is leading you to do.  There may be some of you, however, who have been called to walk a much different path – one that is challenging and narrow at times. In either case, allowing the Lord to lead you step by step will yield you an enormously, fruitful life.

The process of allowing God to lead you one step at a time is never easy.  We see many Biblical examples of people trusting God that often defied conventional wisdom.

God made a promise to Abraham that his descendants would be as numerous as the stars of the sky and then, after receiving the promised son, God told him to kill that very child.  God instructed Joshua and his army to fight the battle of Jericho, not by charging, but by walking around the city…time and again for a week.  Ezekiel was instructed to publicly lay on his left side for 390 days, then to flip over and lay on his right side for another 40 days. Before meeting a great army on the battlefield, Gideon’s army (which was already outnumbered) was shrunk from over 30,000 to 300.

God’s ways are simply not our ways.  He created us and will often lead us down unfamiliar paths asking us the question, “Do you trust me enough to say ‘yes’?”

It’s tempting to trust in what we can see right in front of us.  It’s so much easier to follow in the safe paths that have been laid out by well-intentioned people or to go with the crowd because you’ll know at worst you won’t find yourself alone.

Don’t settle for somebody else’s path.  Don’t settle for what the world defines as success.  Listen for God’s direction, and be willing to be a trailblazer if He asks you to.  If you trust Him with every step, there’s no way you’ll miss the purpose that you were created for.  He will lead you.  Your ears shall hear a word behind you, saying, “This is the way, walk in it.” (Isaiah 30:21)  The road less traveled will yield you a rich and satisfying reward.

"I need no other argument, I need no other plea. It is enough that Jesus died, and that He died for me." I Need No Other Argument - L.H. Edmunds View all posts by Julie