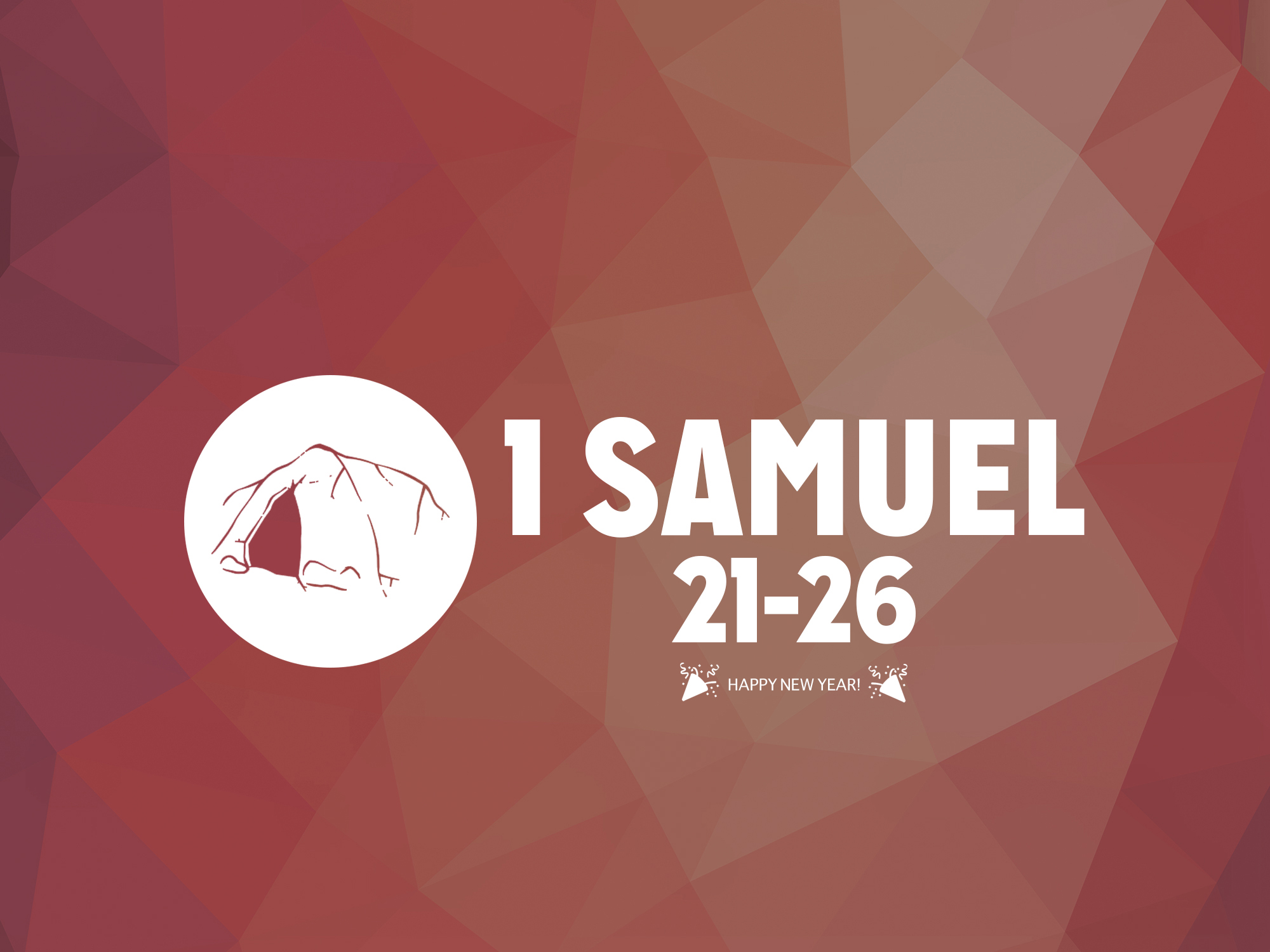 By now, you probably know the drill. If you are new to this, this series, as you may have deciphered, is an outline of the entire Bible, book by good ol’ book. If you want to truly know your King, you can follow this link to read all of the current portions to date!

Previously in 1 Samuel…The life and fall of Eli, the high priest, and his household happened just as the Lord provided new leadership through Samuel and his household. During Samuel’s time, the Israelites came to a huge shifting point when they demanded a king, which was a desire fostered by their observance of other nations. This was a blatant rejection of the Lord as their King, but He was gracious and merciful to grant their request. So, a man named Saul was crowned “King” of Israel, and his anointing brought the time of the Judges to an end. Saul was clearly infused by the power of the Spirit, and the Lord used him to deliver the Israelites from the Philistines. However, we start to see a slow fade in Saul, and his dependence and trust in the Lord slowly turned into to trust in men and his own wisdom! This ended in the Lord “regretting” that He had made Saul King, and He promised to raise another in his place. David, the son of Jesse and descendant of Ruth, is appointed King. Saul’s spirit is tormented, and his heart is pitted against David. However, Saul’s son, Jonathan, simultaneously adores David.

BEFORE READING MORE – It would be ideal if you read the chapters to be discussed prior to looking through the outline! This week we are covering 1 Samuel 21 – 26.

1 SAMUEL – The first book of Samuel details the life of major biblical characters such as Hannah, Samuel, Saul, Jonathan, and David. At the end of Ruth we learned that Ruth and Boaz had a boy named Obed, who was the father of Jesse, and Jesse was the father of David whose line would eventually lead to Jesus Christ. 1 Samuel describes an important shift from the time of the Judges over Israel to the time of Kings, and although that shift was an indication of the wayward heart of the Israelites, we still see God’s perfect will played out in a wonderful way through many characters and events. But of all the things that happened throughout the book, it was the life of David that is of particular importance.

P.S. HAPPY NEW YEAR TO ALL! My prayer is that the Lord would powerfully work in our lives every single day this year, so that we would vividly witness that He is alive and actively working every moment of the day! Love y’all 🙂