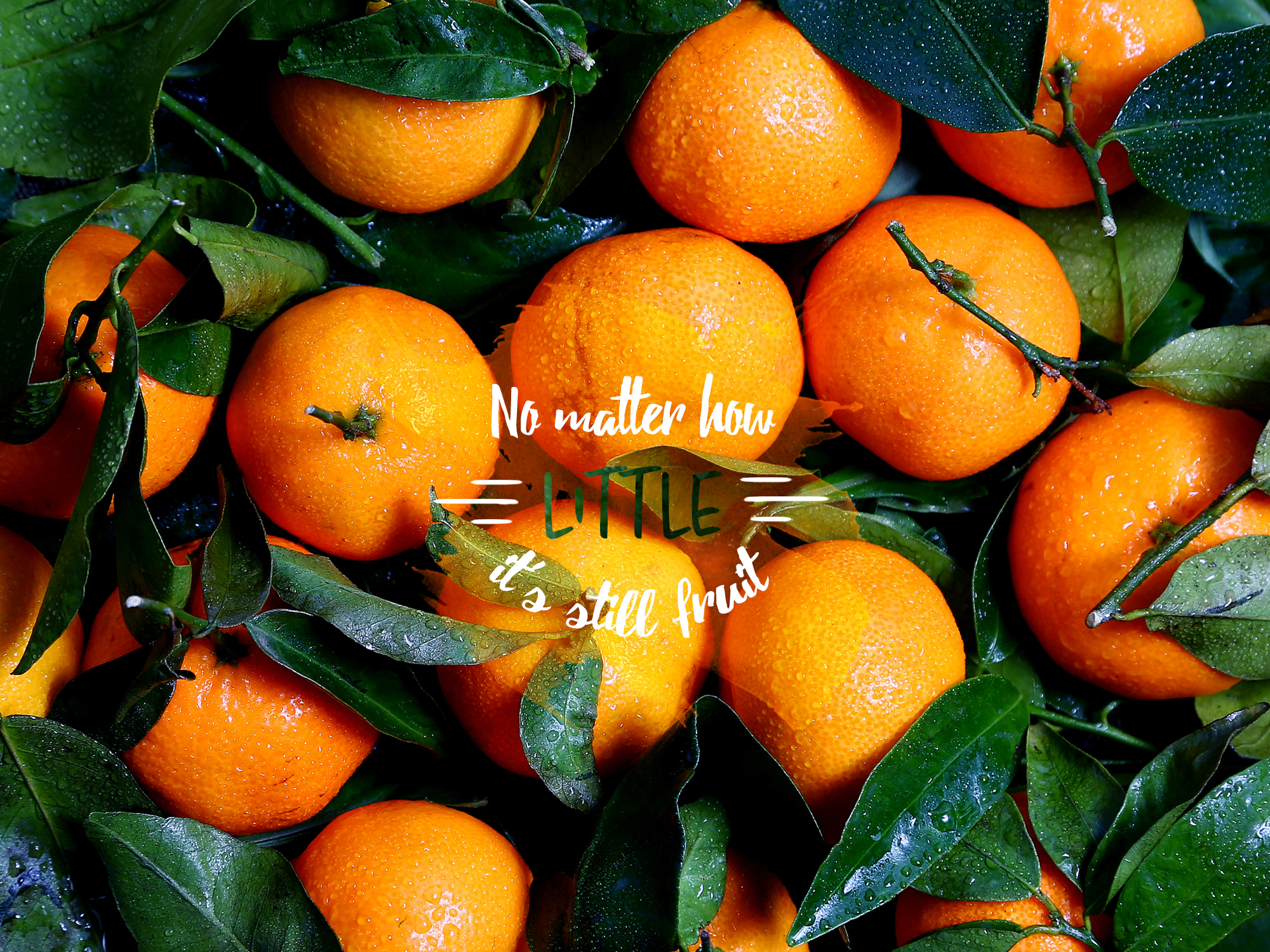 When I was a kid, my family would plant a garden in our backyard every spring. Watermelons, tomatoes, cucumbers, sunflowers—you know, the usual suspects. For months we would water and weed and maintain that little garden, watching with excitement as the seeds grew into plants.

“Just think about the huge harvest we’ll have this fall!,”
we would tell ourselves.

But if you’ve tended a garden before, you know that those homegrown plants usually don’t produce fruit nearly as big and impressive as what you see in the supermarkets. Our watermelons, for example, were comically small—about the size of baseballs. Sure, they tasted great, but they were never as big as we had hoped.

Sometimes our service to the Lord is like that, isn’t it? We pour our hearts into various ministries and spend countless hours investing in the Lord’s work. We dream about all the exciting ways God could use us to change the world. But then, no matter how hard we try, not much happens. Maybe a little fruit here and there, but the overall status quo doesn’t budge.

So what should we do? How should we respond when our ministries don’t produce much tangible fruit? Is disappointment inevitable?

Paul found himself in a similar situation nearly 2,000 years ago. For a year and a half he worked hard ministering in Corinth. He tirelessly shared the gospel, debated people in the local synagogue, and tried to persuade Jews and Greeks that Jesus was Lord. He was probably excited to think about the gospel’s potential in such a large city. He wanted so much to start a healthy church there that could reach thousands for Christ.

But that’s not exactly what happened. His preaching was met with fierce opposition. He was consistently “opposed and reviled” by the Corinthians (Acts 18:6). One day he was even dragged into court by an angry mob (Acts 18:12-13). And even though he finally got a little church started there, it had huge problems—division, arrogance, sexual sins, doctrinal confusion, and much more. Not exactly what Paul had hoped for!

But you know what? Despite all of this, Paul was thankful. He thanked God for that little Corinthian church, even though it had all those problems.

Here’s what he said to them in one of his letters:

I give thanks to my God always for you because of the grace of God that was given you in Christ Jesus, that in every way you were enriched in him in all speech and all knowledge—even as the testimony about Christ was confirmed among you—so that you are not lacking in any gift, as you wait for the revealing of our Lord Jesus Christ, who will sustain you to the end, guiltless in the day of our Lord Jesus Christ. | 1 Corinthians 1:4-8

Isn’t that something? Paul knew that the Corinthian church had big problems, and I’m sure he wished his time there had produced more fruit. Nevertheless, he thanked God for the fruit He had given.

Instead of griping and complaining, he gave thanks.

That’s a powerful lesson for us. What if we noticed and thanked God for the little blessings He gives us? Do you think that would help us overcome disappointment and despondency?

Today, don’t be afraid to dream big and boldly step out in faith. God can use you in mighty ways, and if you stop and think about it, you’ll probably realize He already has. But at the same time, don’t be crushed when the fruit you see isn’t as big as you had hoped for.

Because, no matter how little it is, it’s still fruit—
a reminder that God is working through you.

And that’s worth being thankful for.