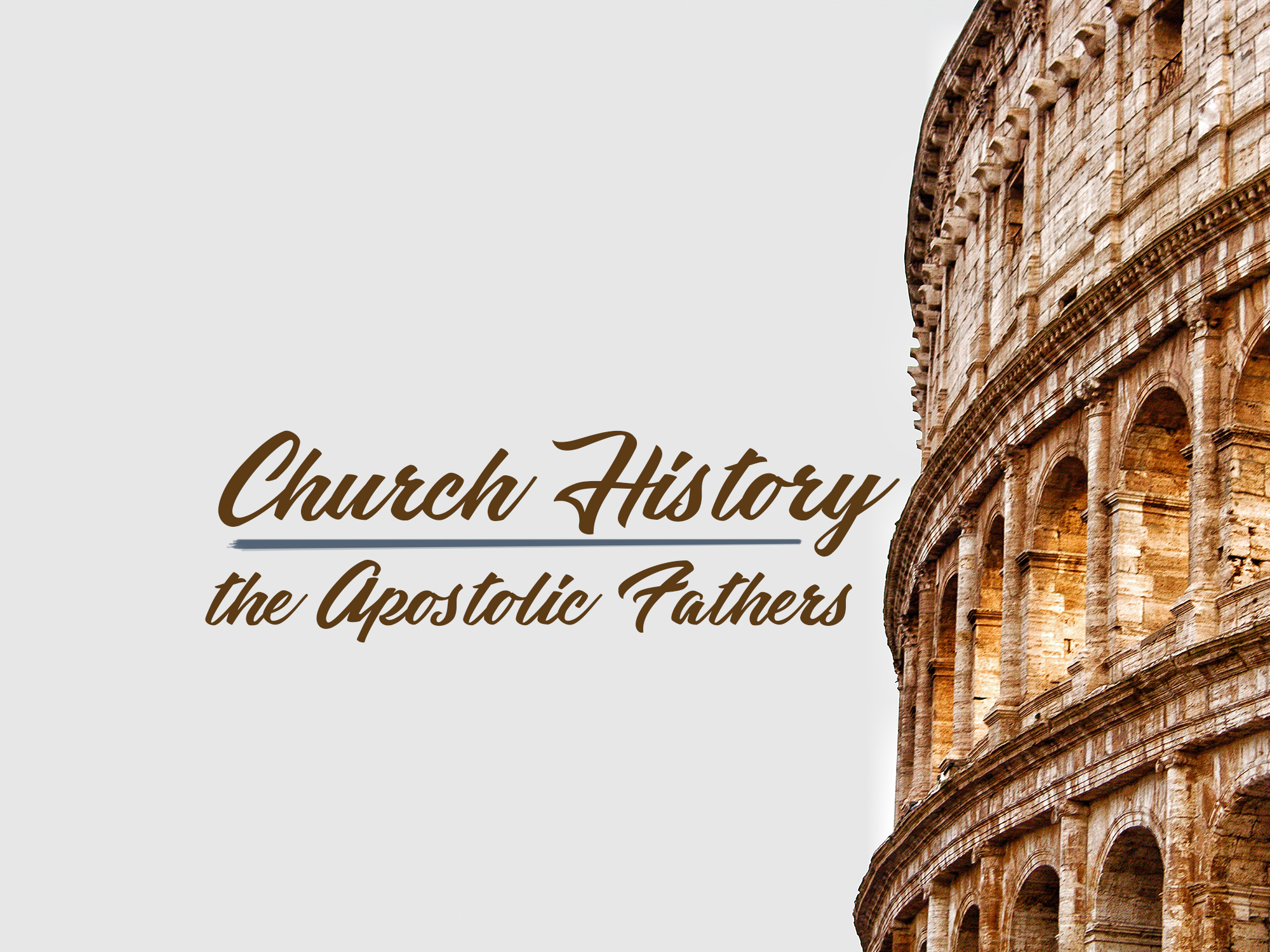 The era of the Christian story after the Apostolic Age is the Catholic Age, from 100 to 312 CE. It’s important to note here that “catholic” means universal. The Church was generally united in dogma and structure, save for movements such as Gnosticism and the Marcion heresy that were quenched in this period. This age is when Christianity exploded both across and beyond the Roman Empire.

This age defies neat categorizations, and different interpretations of Christianity were intertwined in a dynamic movement. Believers had diverse beliefs and practices but still sought to combat what they determined to be extreme deviation, or heresy.

The Apostolic Fathers were a group of church leaders within two generations of the Apostles who were directly under the Apostles’ teaching (I guess you could call them Jesus’ grand-disciples). These figures were critical in the theological dialogues that occurred during this time, and their writings help us understand that:

the implications of faith in Christ were a process, not something set in stone. 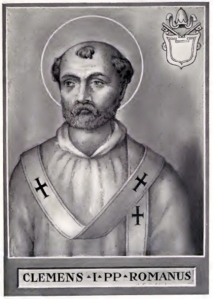 Clement is perhaps the most notable figure of this period, for his writing and leadership of the church of Rome (88-99 CE). He is possibly the same Clement referred to in Philippians 4:3. Clement was allegedly a disciple of Simon Peter, which is how he became a leader in the church of Rome. Emperor Nero famously persecuted Roman Christians after Rome burned in 64 CE, and the church of Rome may have suffered further persecution under Domitian (the emperor while Clement led the Roman church).

Clement is also thought to be the author of 1 Clement, a letter to the Corinthian church encouraging them to resolve disputes and remember the words of Jesus. Clement also references many epistles of the New Testament, such as Romans, Galatians, Ephesians, Philippians, and Hebrews, and possibly material from Acts, James, and I Peter. Clement’s letter was so highly regarded that it was considered during the development of the New Testament canon, and it corroborates the theology of the New Testament.

Ignatius (35-107 CE) was a bishop of the church of Antioch in the late first century. His theology is often associated with that of the Apostle John, and he also wrote letters concerning the matters of the church. His writings specifically deal with church structure, the sacraments, and the Sabbath, and they were directed to seven local churches. These writings seem to be modeled after the epistles of Peter, Paul, and John found in the New Testament, and they quote these epistles freely. He emphasized the deity of Christ and His incarnation, a theological principle that was challenged by Gnostic thought in the first three centuries of the Church. Ignatius was the first figure in the church to suggest the replacement of Sabbath celebration with worship on Sunday, contending that separation from Judaism was necessary to maintain focus on Christ. Additionally, Ignatius was one of the first to suggest a difference in function between bishops and elders, saying that each city should have one bishop over all the elders in that particular city. His letters were a result of his arrest and journey to Rome, where he was martyred.

Polycarp (69-155 CE) was a bishop in Smyrna in the second century. According to tradition, he was a disciple of the Apostle John, and much of Polycarp’s teaching was passed down from John. His only major writing is a letter to the Philippian church, and an account of the martyrdom is documented as The Martyrdom of Polycarp. Some scholars think Polycarp was influential in the development of the early New Testament canon (source). Polycarp was known for his rejection of Marcion, who was considered a heretic for his rejection of the Old Testament. Polycarp’s teaching converted many followers of teachers like Marcion to catholic Christianity.

The Apostolic Fathers had a critical role to play: they had to communicate proper teaching regarding the worship of Christ to those who didn’t know Jesus or the Apostles directly. Additionally, they had to answer questions that the Apostles didn’t address, such as the precision of church organization and the celebration of Easter.

experienced by the first- and second-century church.

Joel Sam is a Mechanical Engineer at Lynntech in College Station, TX. Aside from developing new technology, he enjoys ultimate frisbee, mentoring college students, playing the drums for The Lonely Wheel, studying philosophy and theology, and improving his skills in photography and graphic design. View all posts by Joel