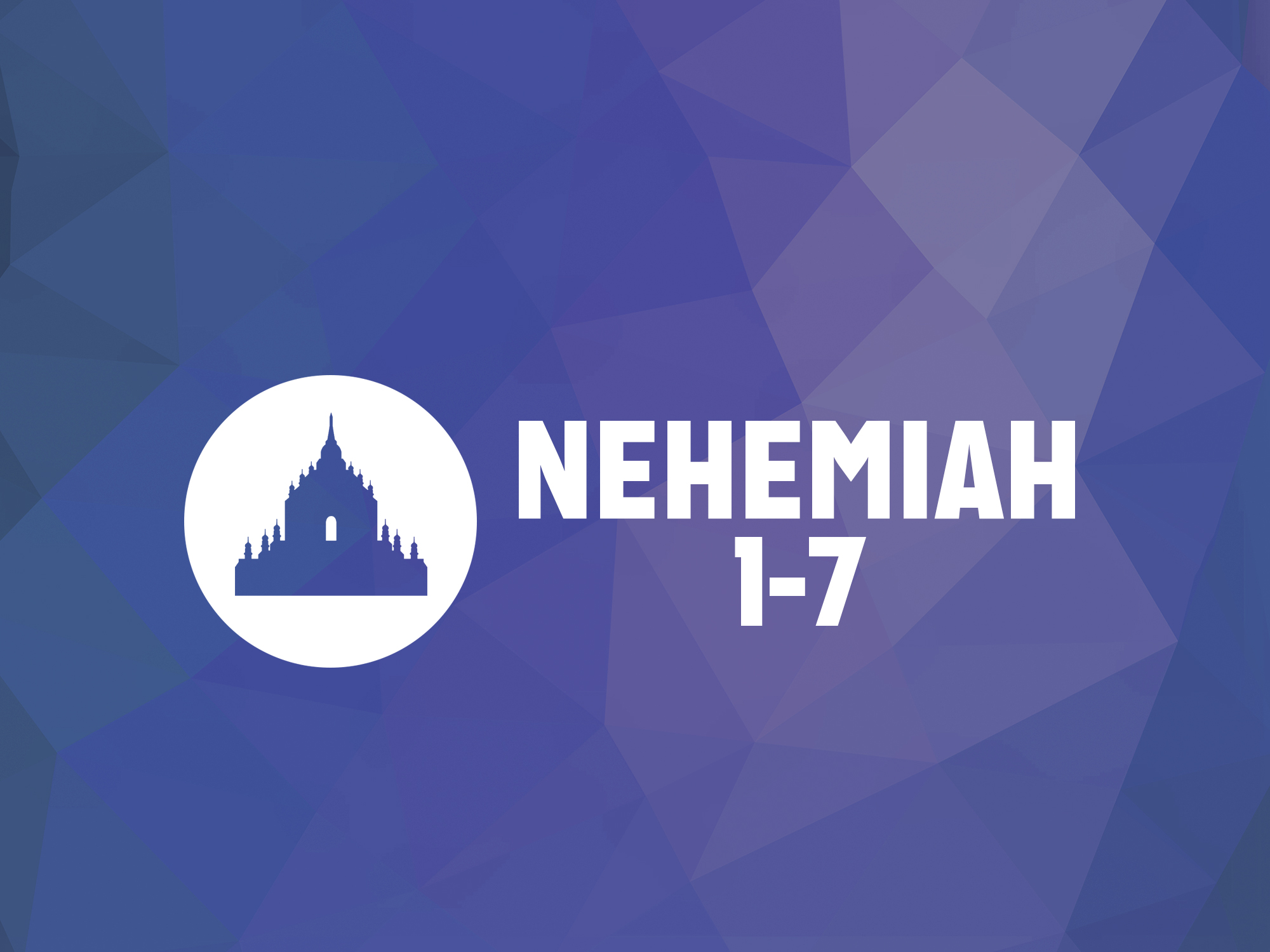 Previously in Ezra… In Ezra we fast forward through 70 years of Babylonian captivity, and we come to the proclamation of Cyrus, king of Persia and conqueror of Babylon, who, stirred up by the Lord himself, released the people of Judah so they might rebuild the Temple in Jerusalem. So the line of David returned to Jerusalem under decree of Cyrus, and they immediately rejoiced. Within the first year, they rebuilt the altar, and the next year they started rebuilding the temple of the Lord. As time passed and the building continued, the surrounding nations took offense and tattled, forcing the Israelites to stop construction. But, guided by the Lord, they soon continued, despite opposition. After this, Ezra the scribe/priest returned to Jerusalem with a second wave of Israelites who were documented in great detail and number as the first. Ezra proceeded to guide the nation in the way of the Law, finding particular issue in unequally yoked marriages.

BEFORE READING MORE – It would be ideal if you read the chapters to be discussed prior to looking through the outline! This week we are covering Nehemiah 1 – 7.

NEHEMIAH – The cupbearer to the Persian King Artaxerxes was called by the Lord to go back to Jerusalem and restore a seemingly wayward and discouraged nation of captives who had returned under the time of Zerubbabel and Ezra. Most notably, the city and freshly rebuilt temple were open to enemies because the surrounding walls had not been rebuilt. So Nehemiah worked hard to organize the Israelites to rebuild the walls of Jerusalem in record time (only about 52 days!) and, as governor, worked in conjunction with the priest, Ezra, to renew the nation’s understanding and passion for the book of the law of Moses.