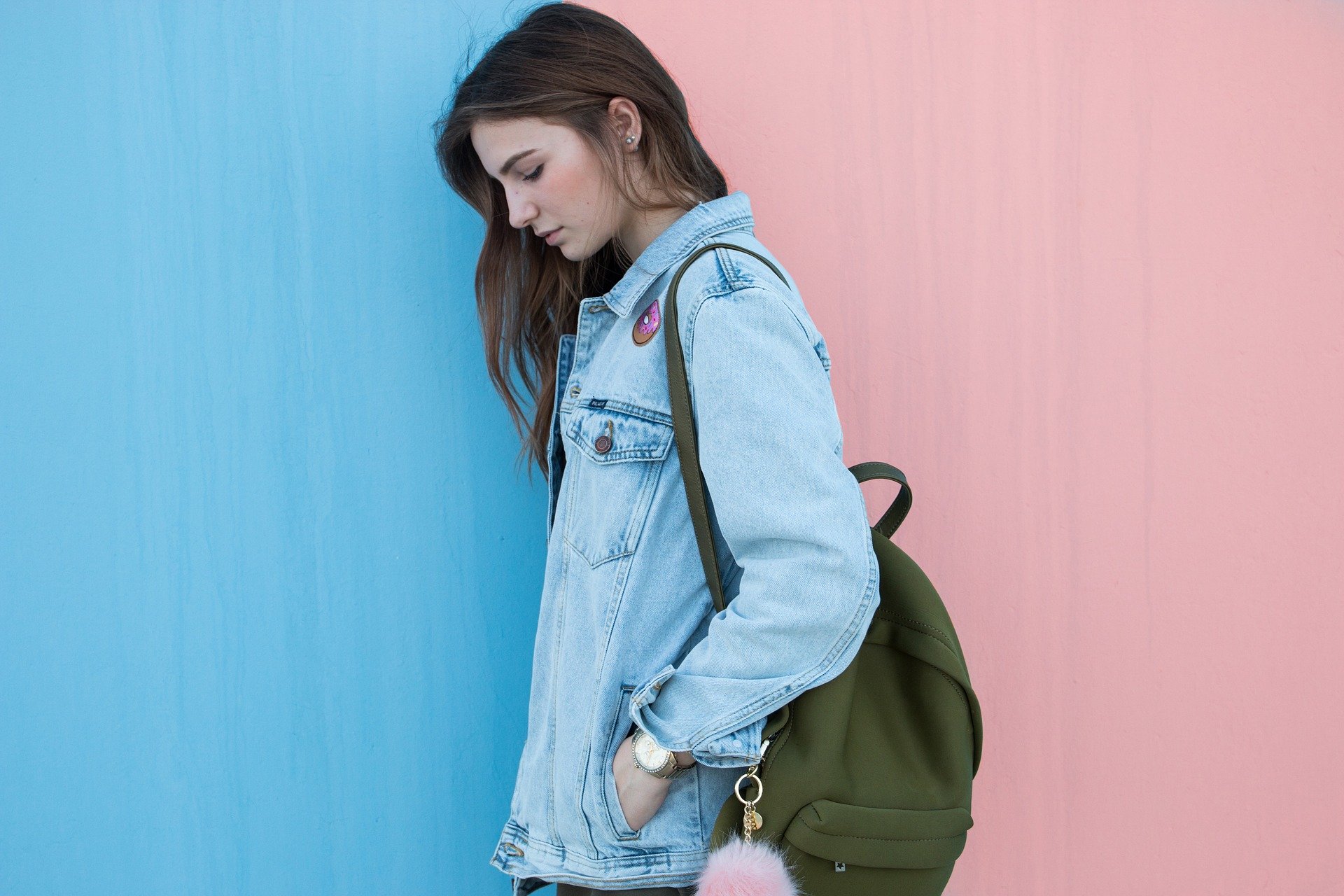 When I was a little boy, my mom would make me wear an Indian outfit (pictured below) for special events. The bottom part was a sarong that you could fold up if you wanted to. And whenever I tried to fold it, my ammachi (grandma) would tell me, “Don’t be immodest and fold it up too high; some things are better left a mystery!” 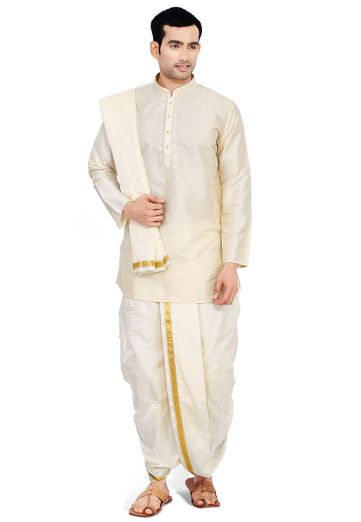 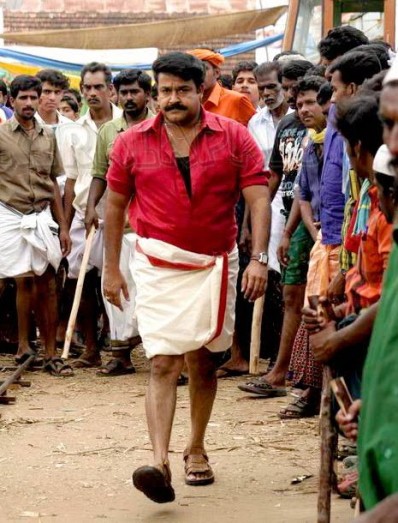 All kidding aside, I think we often
misunderstand the heart of modesty.

It isn’t about the amount of clothing covering your skin. The person who covers up every inch of their skin can be just as immodest as the one who tries to cover up the least amount of skin.

“As a girl, I devoured every book on the modesty shelf at my local Christian bookstore. I grew to be technically “modest,” with a conceited heart that was honestly anything but. Even though I wouldn’t dare to touch a spaghetti strap, that didn’t mean I wasn’t determined to be noticed. Over time, the Holy Spirit prompted me to realize that my misunderstanding of modesty was not transforming me into the Proverbs 31 poster girl of the modesty movement, but instead into the likeness of the woman in Proverbs 11:22 (just the pig, no nose ring).” | Meggie Cotonethal

Immodesty says, “Look at me. See how good I am.
Give me your attention.” That’s why modesty is not
just a clothes issue. It encompasses everything.

Immodesty is a product of a desire
to make much of ourselves.

“Modesty is the offspring of humility. Humility is evaluating ourselves properly, with sober judgment (Rom 12:3).” | Meggie Cotonethal

But humility is hard to come by. Especially among christian circles when the conversations are filled with phrases like, “She is very mature in her faith” or “He is more mature than him.” You could rightfully say someone is mature in their faith depending on the context of the conversation. But most often the declaration of someone being “mature” is associated with how many conferences they went to, their bible knowledge, their spiritual disciplines or what music they don’t listen to or what movies they don’t watch. This classification of “mature” is based off what me and you do. We destroy any chance of true humility when it is about what me and you do or don’t do.

No one can say
they are better or worse.

No one can boast in their actions. The gospel levels the playing field. It frees us to be honest and real about our struggles, because there is now no condemnation for those in Jesus Christ (Romans 8:1).

This may sound like Christianity 101, but it is when this gospel truth latches onto our hearts, is when we can evaluate ourselves with sober judgement.

“To live by grace means to acknowledge my whole life story, the light side and the dark. In admitting my shadow side I learn who I am and what God’s grace means.” | Brennan Manning

So the essence of growing in christian maturity is not about church activities, Bible knowledge, or avoiding R-rated movies.

The essence of Christian maturity
is beholding God. And in order to
behold God, we must gaze upon God.

But too often we believe that we know the gospel and have graduated from it. At best we just glance at it, and think its usefulness is for the unbeliever. But the gospel has just as much power for the unsaved as it does for the longest tenured believer.

We can take the parable of the prodigal son as an example:

It is easy to see the modesty of Christ when you gaze at Him. Here is God who came and rescued His people in the most modest way possible.

He came down as a baby born in a manger. He obeyed God and restrained Himself while he was spat on, tortured, and killed on the cross naked. He endured it all for the glory of God.

Instead of worrying about how much skin
we are or are not showing, let our obsession be
to behold and show the skin-pierced Christ.

“Come behold the wondrous mystery
In the dawning of the King
He the theme of heaven’s praises
Robed in frail humanity
In our longing, in our darkness
Now the light of life has come
Look to Christ, who condescended
Took on flesh to ransom us”
| “Come Behold The Wondrous Mystery,” by Michael Bleecker

Anish is a non-profit management professional out of Chicago, IL. He enjoys reading, eating, being active, having good conversations and listening to the best music genre ever, early 90's hip-hop and R&B. View all posts by Anish