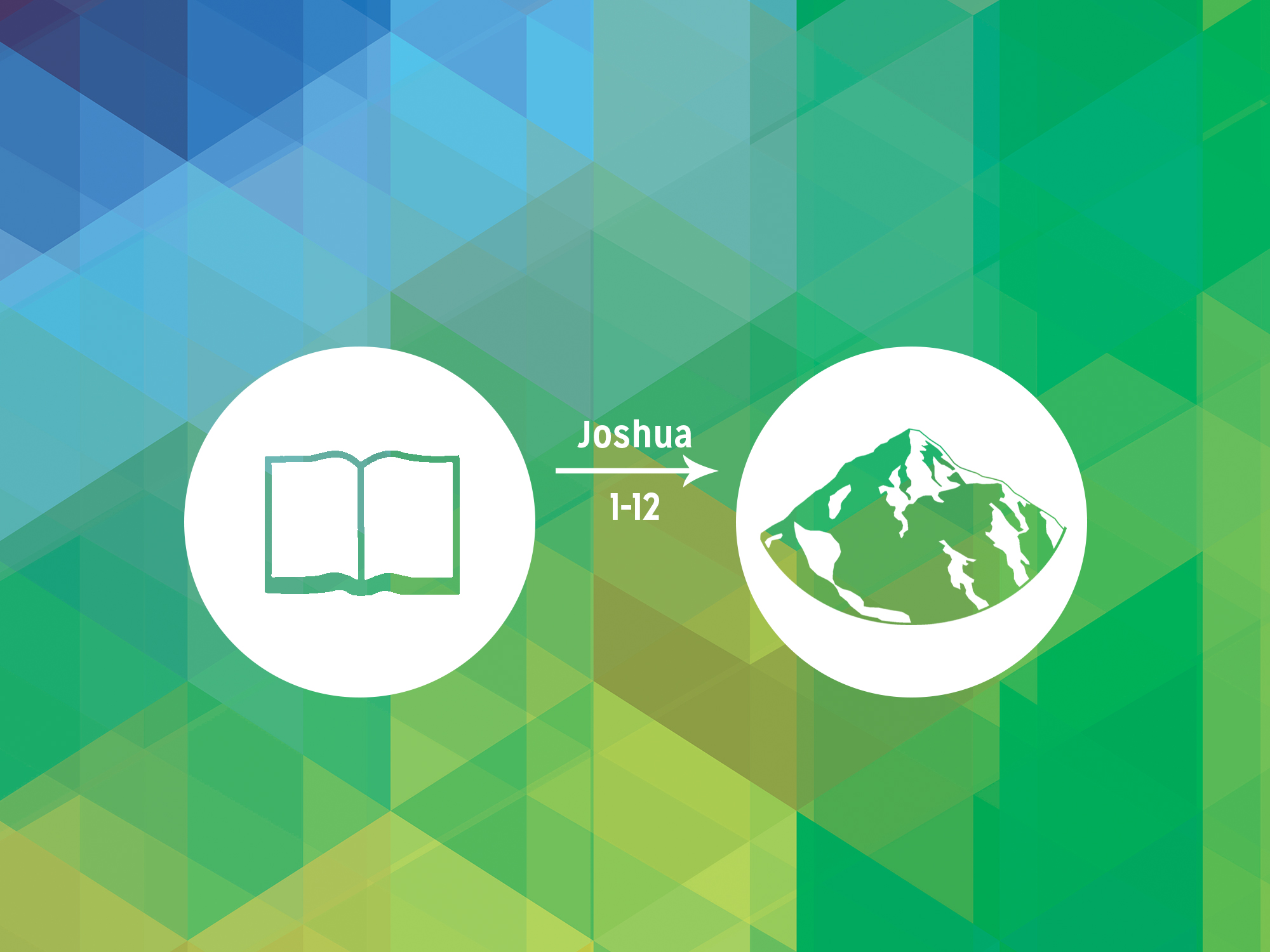 Part 5.1 | Deuteronomy 1-11 – In the beginning section of Deuteronomy, the journey from Mt. Sinai is recounted in a way that describes in detail the Lord’s purpose for all that the Israelites had been through. Through all the struggles and trials that the Israelites endured, the Lord revealed to them that He alone is God and that He alone deserves all of their love and heart and soul and might!

Part 5.2 | Deuteronomy 12-20 – As Deuteronomy continues, the importance of serving the Lord according to the law is emphasized. We learned of two constantly repeated phrases in these chapters: “at the place that the Lord will choose” and “so you shall purge the evil from your midst.” As the chapters ran through many laws and rules, these phrases continued to pop up and remind us that it important to meet the Lord on His terms, and it is important to purge evil from our lives.

Part 5.3 | Deuteronomy 21-34 – Moses continues to stress the importance of completely obeying the law to the Israelites. The law that was given to one generation on Mount Sinai was reiterated to the next in the land of Moab, east of the Jordan. Through the many laws recited by Moses, it becomes clear in the final chapters of Deuteronomy that the choice is simple. Either there is obedience that leads to life or disobedience that leads to death, and that very choice is revealed to the entire world today through Jesus Christ and His death on the cross. Eternal Life or eternal death!

JOSHUA – Before Moses’ death at the end of Deuteronomy, Joshua is identified as his successor. The book of Joshua simply chronicles the appointed leadership of Joshua over the Israelites. At the beginning of this book, we see Joshua finally take on the mantle of leader and we follow his journey as he leads the Israelites in conquering the land promised to them by the Lord. The long, eventful, and sometimes radical conquest takes place through the book of Joshua. After it’s all said and done, we see the promised land allotted to the tribes of Israel. The book of Joshua celebrates the fulfillment of the Lord’s promises while also portraying the severity of His righteous judgement that comes to pass by His unquestionable power. The Israelites could not have conquered the land without the clear and unwavering strength of the Lord.

In the first half of Joshua, we clearly see the might, faithfulness, and judgement of the Lord displayed. He, through the nation of Israel, conquers nation after nation with ease. Despite their unfaithfulness at times, the Lord continues to deliver kings into the Israelite’s hands. The Israelites have conquered many nations, and the inheritance is almost theirs. As we continue to read the book of Joshua, we will see the promise finally fulfilled and we will learn of the allotment of the long awaited land to the respective tribes of Israel after a long and arduous journey.